Adventures in a prospering center of trade and travel.

The end of the Scourge promised wealth and prosperity for many towns and cities across Barsaive. Darranis has been a boomtown for a while, with no signs of slowing down. As a vital link between Throal and the Serpent River, the town has turned from a small pre-Scourge village into a prospering center of trade and travel. But it is also a town divided between the haves and the have-nots, a safe haven and stopping point for many spies and smugglers. Despair lurks just underneath the tidy and busy surface…

Darranis is an adventure pack for Earthdawn: The Age of Legend. It contains a description of the the town and its importance for trade and travel between the Serpent River and Throal, three adventures set in and around Darranis, and a group of pre-generated characters waiting to be confronted with moral conflicts, corrupted magic items, and bitter rivalries!

The Darranis Adventure Pack is designed for use with Earthdawn: The Age of Legend, but can easily be adapted to any other edition of the game.

Productpage and Downloads PDF at DriveThruRPG 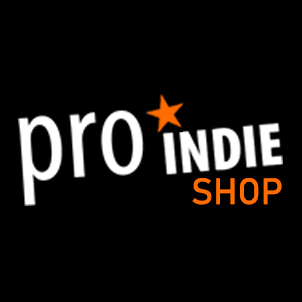