Gateway Station and the Protectorate 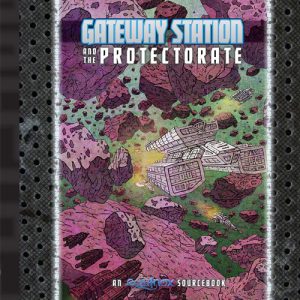